In the United States February is Black History Month! Black History Month began in 1915 by historian Carter G. Woodson and other prominent African American figures of the time. The group originally chose the second week in February in 1926 to celebrate black history, the significance being that it was the same week of the birthdays of President Abraham Lincoln and Frederick Douglass.

By the late 1960s, the week evolved into an entire month, due in large part to the civil rights movement! This week we have gathered our favorite activities in Renzulli Learning to highlight the accomplishments of African Americans throughout history.

Black History A-Z
Learn all about African American history at this research site. Click a letter of the alphabet near the top to read about famous people whose first names begin with that letter, or click one of the topics on the right. 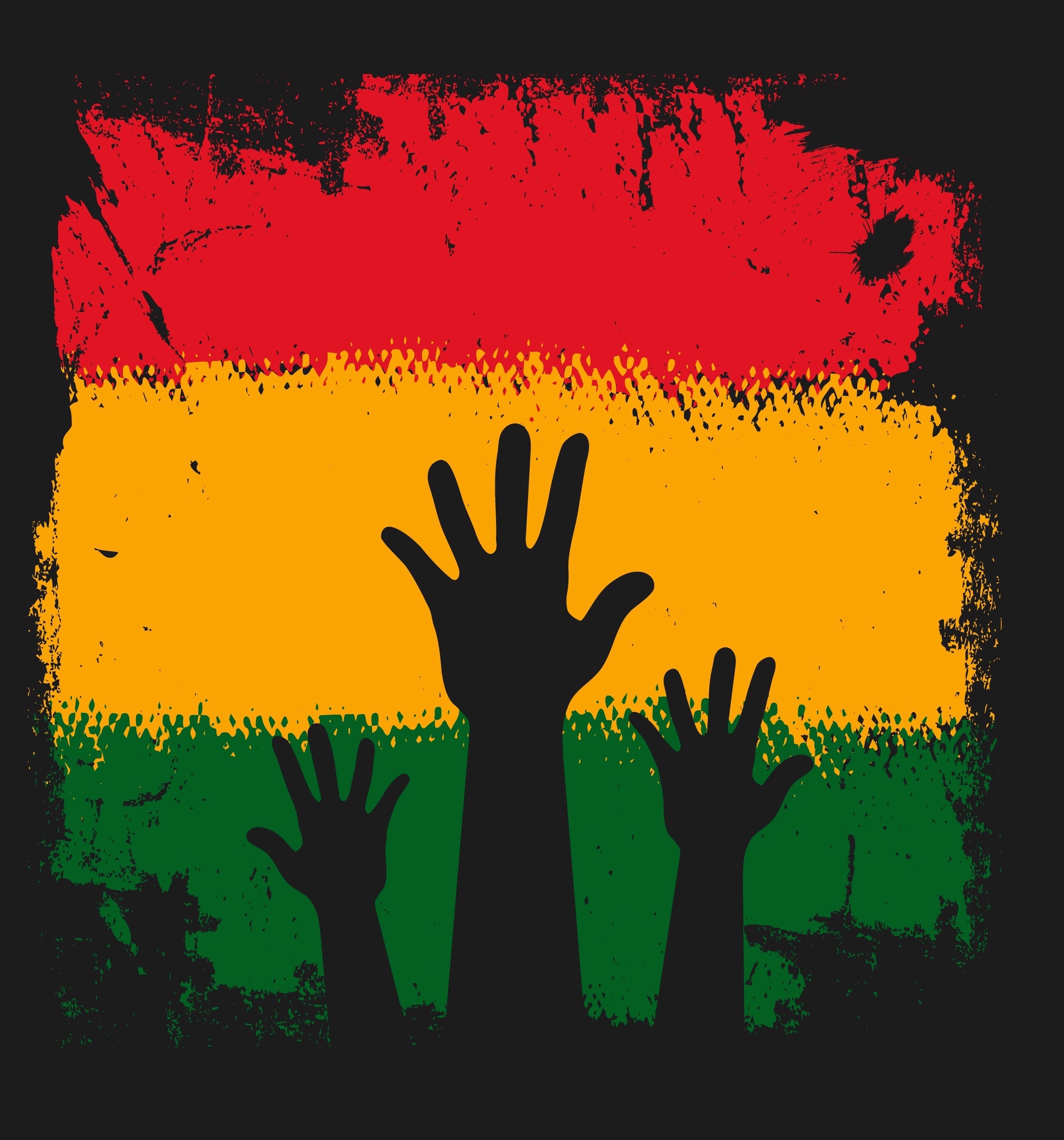 Check out a few of our favorite activities below!

To locate these activities within Renzulli Learning you can SEARCH Enrichment Activities and type in the title of the activity you would like to locate. For more ideas to infuse enrichment activities with your curriculum, please visit the Unit Supplements on the Teacher Site, under “Teach.” We can also link these enrichment resources to your regular curriculum if you send us a theme or topic.

Do you know Ruby Bridges Hall? Read her story about being the first African American to desegregate an elementary school in 1960. Find out why she was the only child in her class for her first year.

Could you write a short account of Harriet Tubman's life? Read these profiles by students who studied her life. Then maybe you can write your own profile of her!

Frederick Douglass emerged from slavery to become the leading African American spokesperson of the 19th century. This historic site is dedicated to preserving his legacy. His life was a testament to the courage and persistence that serve as an inspiration to those who struggle in the cause of liberty and justice.

Historically, African Americans have invented some important and fun devices. Visit this website to read about ten examples of men and women and see what they invented. Think about what kind of obstacles they may have faced, both personally and professionally.

Do you know what it takes to be an astronaut? Check out this document for a photo gallery and biographies of NASA's African American astronauts.

Every February, people in the United States celebrate the achievements and history of African Americans as part of Black History Month. Learn more in this article from Ducksters Education Site.

Explore the history of African and African American peoples. This website offers an encyclopedia, essays, primary sources, and guides to other sites.

Did you know that history is easily recorded on a timeline? This interactive timeline shows significant events and evolution in Black American history. Click the link, scroll down, and choose dates to find out more about African American history.

How much do you know about slavery? Visit this site and find slave narratives collected in the 1930s. These are wonderful primary sources that make the plight of inequality and slave labor more real.

This website offers an archive of articles by historian and activist John Hope Franklin, as well as reviews of his books and news stories about him.

From 1988 to 2011, the Hall of Black Achievement (HOBA), at Bridgewater State College in Massachusetts, each year inducted from one to four past or present African Americans. Visit this archived website to read short biographies of all the achievers, and to view their portraits.